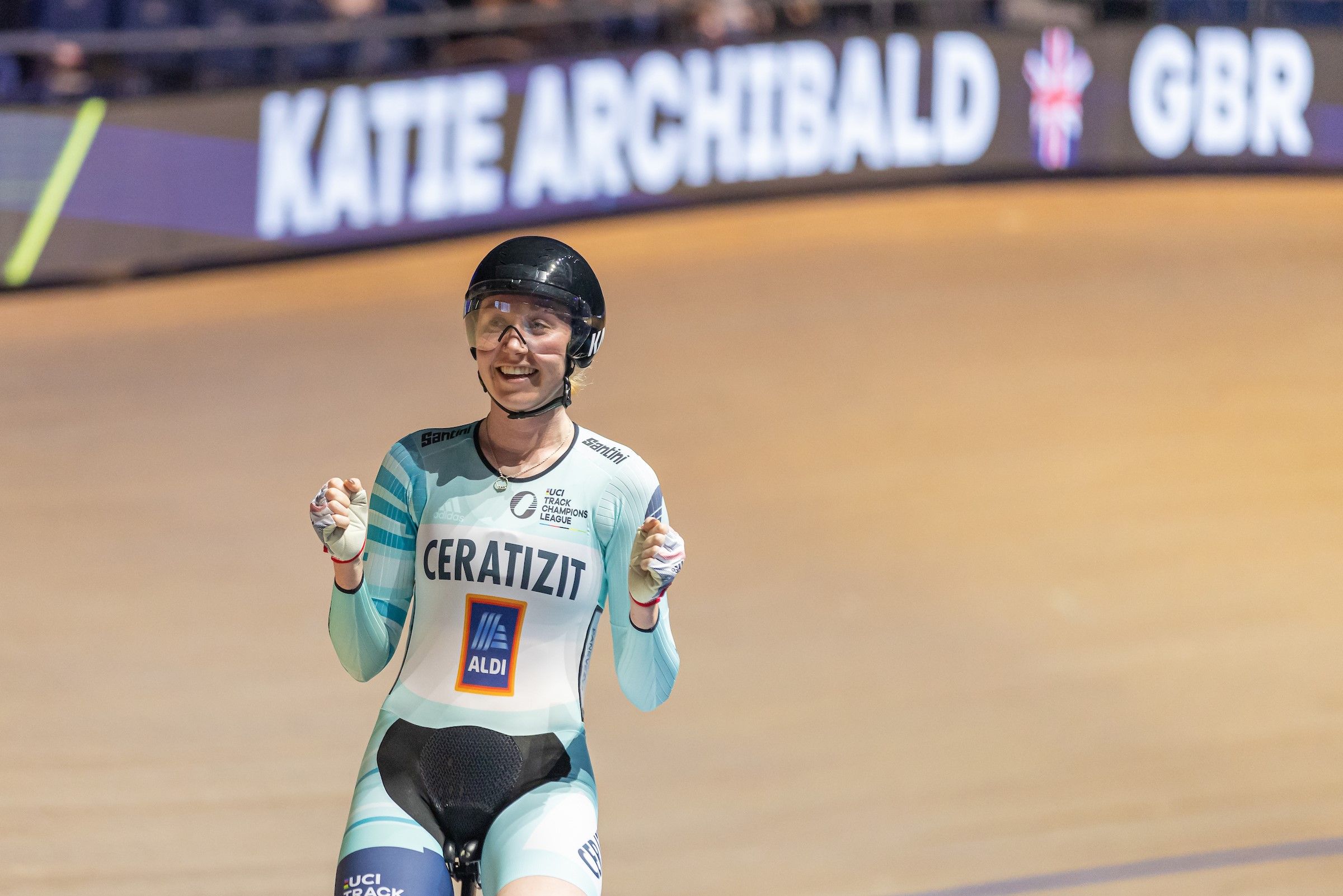 Ahead of the 2022 season Ceratizit-WNT Pro Cycling is delighted to announce that World, Olympic and European Champion Katie Archibald will re-join the team on a multi-year contract that will form part of her journey towards further medal success both on the road and in the velodrome.

The 27-year-old last rode for the team in 2017, where she had success on both the road and track and both parties now feel that the time is right to renew that successful relationship.

“Our philosophy with cycle racing and our development of the team, is in line with our business vision, in that teamwork, partnerships and support are central to what we do. With Katie there is a perfect connection as the track bike she rides from Hope Technology, which has been produced using tools from Ceratizit. Also, despite Katie’s already extensive medal haul, she remains, like Ceratizit, determined to continue to develop and improve to maintain her ascendancy in the world of track and road cycling,” Tony Pennington, Managing Director, Ceratizit UK & Ireland.

While Katie will become an integral part of the road racing program for Ceratizit – WNT Pro Cycling, the team and Katie will also be combining to help her meet her ambitions in the velodrome over the next few years with targets of striking gold, once again, at the Commonwealth Games in 2022, The World Championships being held in Glasgow in 2023 and the cherry on the cake being Gold at the Paris Olympics in 2024.

Katie, who has been supported by CERATIZIT during the UCI Track Champions League, currently leads the overall standings after two rounds in Mallorca and Lithuania and will race this forthcoming weekend which sees a double header at the Lee Valley Velodrome in London on Friday and Saturday evening.