For the second consecutive year, Lisa Brennauer was voted as the Voxwomen Rider of the Year in 2021

After an outstanding year, Lisa Brennauer was nominated for the Voxwomen Sharon Laws Rider of the Year alongside the worlds best cyclists.

Amongst them, Annemiek van Vleuten, Demi Vollering, Anna van der Breggen, Marianne Vos, Elisa Balsamo and our very own Lisa Brennauer were all on the list after their incredible achievements during the 2021 season.

In a poll open to the public Brennauer was voted the winner, meaning the 33-year-old won the prestigious award for the second consecutive year which is named after the late Sharon Laws, a former professional cyclist who sadly passed away in 2018 and the award now continues her memory.

Thank you to Voxwomen and to the public who voted for Lisa. Congratulations from CERATIZIT - WNT Pro Cycling to all nominees and to Lisa Brennauer for adding this award to her stellar year.

Lisa's achievements during the 2021 season consisted of: 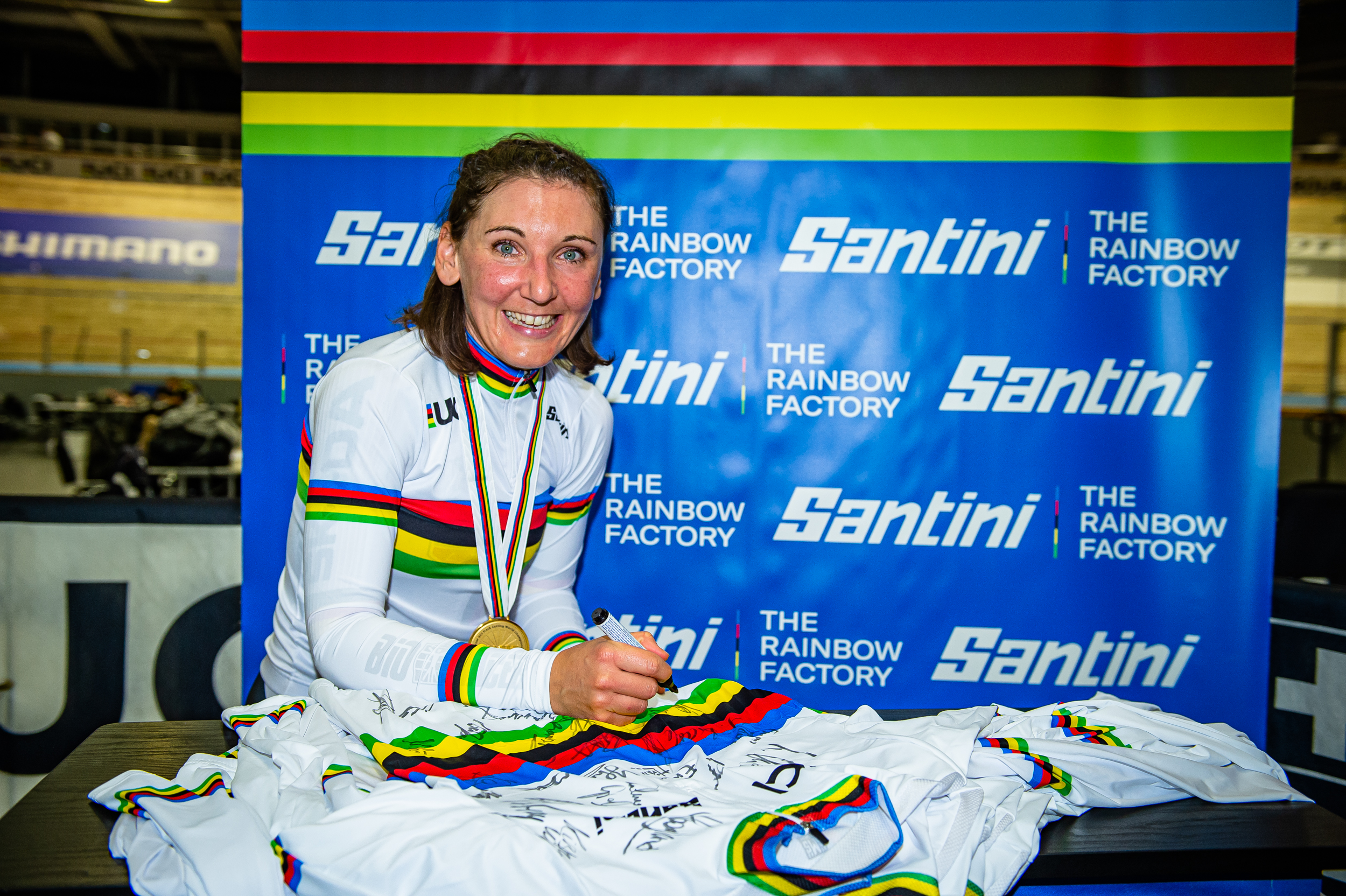