Franziska Brausse and Lisa Brennauer Team of the Year

Franziska Brausse and Lisa Brennauer have won the Sportler des Jahres award for the Team of the Year 2021.

After an outstanding year on two wheels, Franziska Brausse and Lisa Brennauer alongside their German teammates, Mieke Kroger, Lisa Klein and Laura Sussemilch were nominated for the Sportler des Jahres award alongside 20 other teams in German professional sport, from Bayern München Football Club to Table Tennis, Judo, and many more.

Their success didn't stop when they left the Izu Velodrome in Tokyo, they continued their standout season going onto win gold at the European Team Pursuit Championships in Grenchen, Switzerland. Only a couple of weeks later their dream year saw them take a gold medal and the coveted rainbow stripes at the Roubaix Velodrome in France, as they became World Team Pursuit Champions for the first time in their careers. 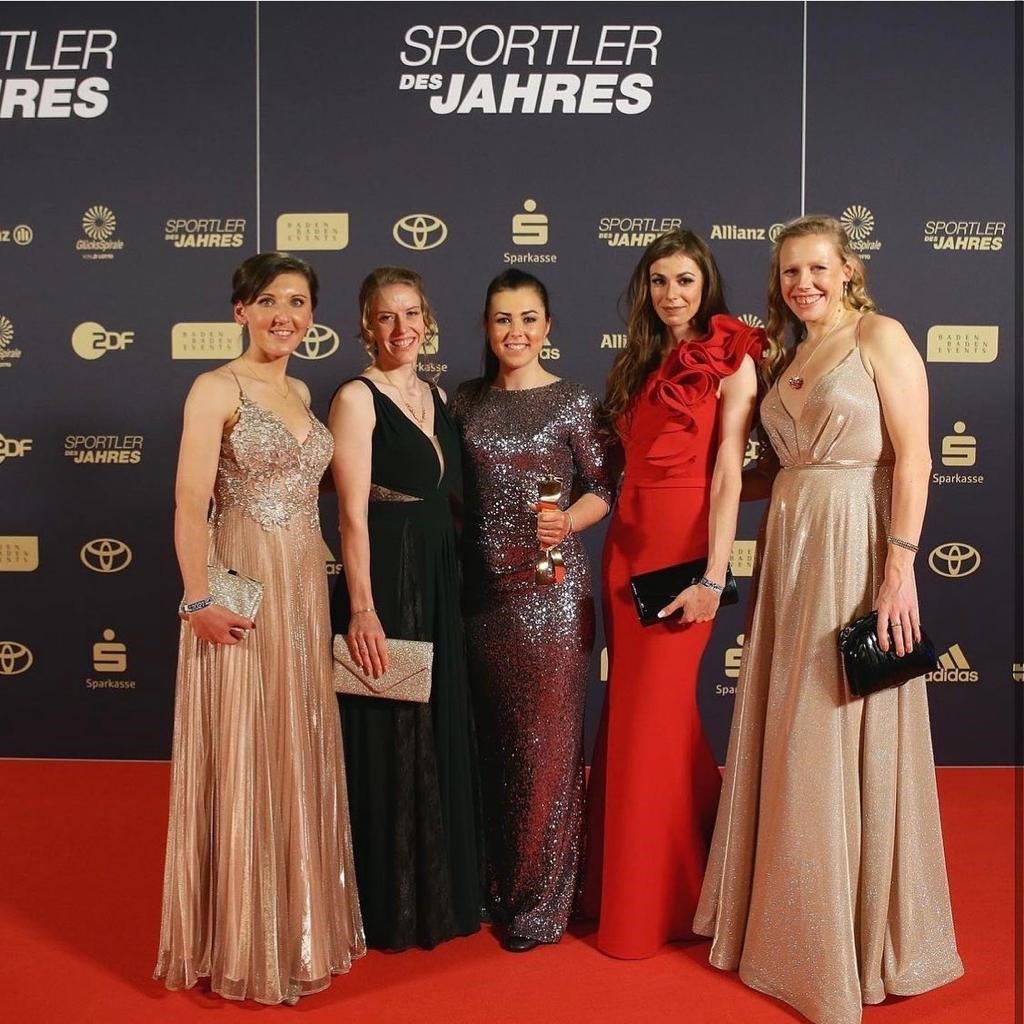 The success in the velodrome, led them to win the German Sportler des Jahres Team award; a gala held in the Black Forest capital, Baden-Baden.

The awards were established in 1947, and 2021 is the first time the Women's Team Pursuit sqaud has won the 'Team of the Year' award, a great way to end the chapter of this incredible season.

German Team Pursuit achievements during the 2021 season consisted of: 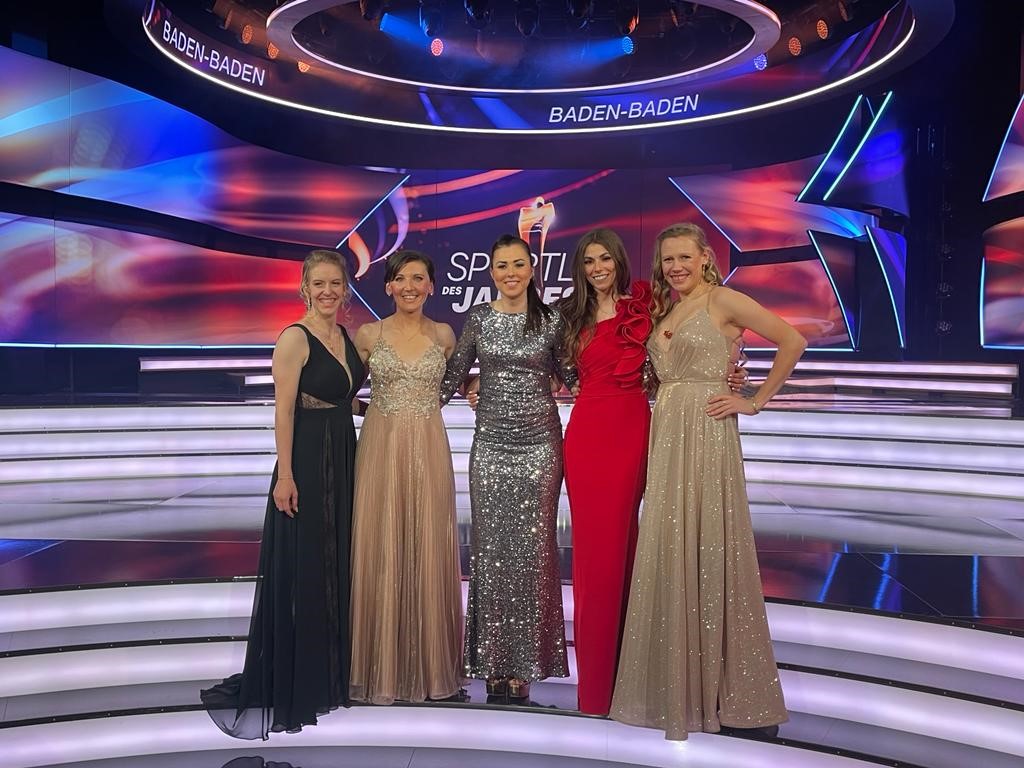