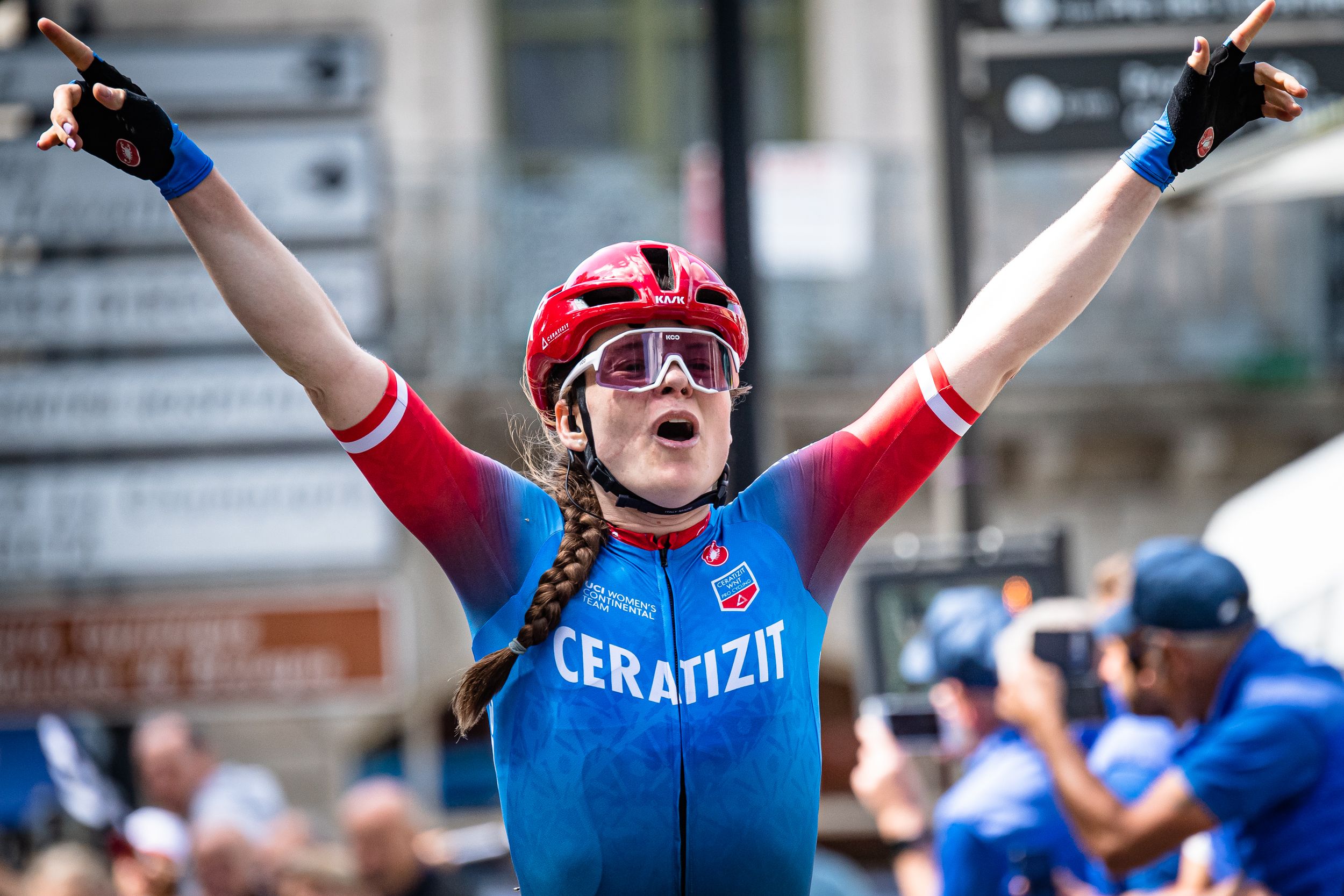 Marta Lach wins her first race of 2022 on the final stage of the Bretagne Ladies Tour CERATIZIT, and in doing so opens the teams win account for the season.

Having been attacking since the beginning of the 5 day race, Marta Lach had been in a position to take a victory or podiums already this week, taking 6th on stage 1, 4th on stage 2 where she narrowly missed a crash in the final 100 metres. Despite always being there for the bunch sprints, Lach had always been trying to breakaway and attack the peloton.

On the final stage of the Bretagne Ladies Tour CERATIZIT, Marta was victorious on the 114.7km stage which started in Rennes and finished in Vitré. Marta was a part of a 3 rider breakaway with Nicole Steigenga and Greta Marturano, and coming into the final kilometre they only had a handful of seconds to the chasing peloton.

Lach had taken a look behind and saw the peloton were coming with ferocity and opened up her sprint very early with more than 300m to go. Her explosive effort left her breakaway companions unable to respond to her effort, Lach was untouchable and was able to ride to victory, arms aloft.

“I am super happy that I won because I was waiting for this victory since the beginning of the season and it's the first victory for our team. It is something unbelievable that I managed to do it but it should pay off one day, because all week I was doing this type of effort to win a stage, always attacking — I was 6th, 4th and finally I won.

I think every race, I get stronger and have the ability to get stronger day by day, having raced Festival Elsy Jacobs last week and now Bretagne. Every day I think I am recovering quicker than the others.

I keep believing everyday. I think this makes a big difference that I am believing that one day it [the victory] will come and I am happy. If I believe then I also need to work for it and I was attacking and trying to feel this flow in the race, and it has paid off for me today.

In the final kilometre, I was thinking we [the breakaway] could do it and we would stay away to the line. I was almost sure we could do it, but then I when I turn around and I saw the peloton was so close chasing us, I had to start the sprint early it was more than 300m to go. The two riders in the breakaway didn’t hold my wheel, luckily for me. Because when I start the sprint my first explosion is super fast, and I could hold this sprint until the finish line, and then I won. It’s unbelievable” 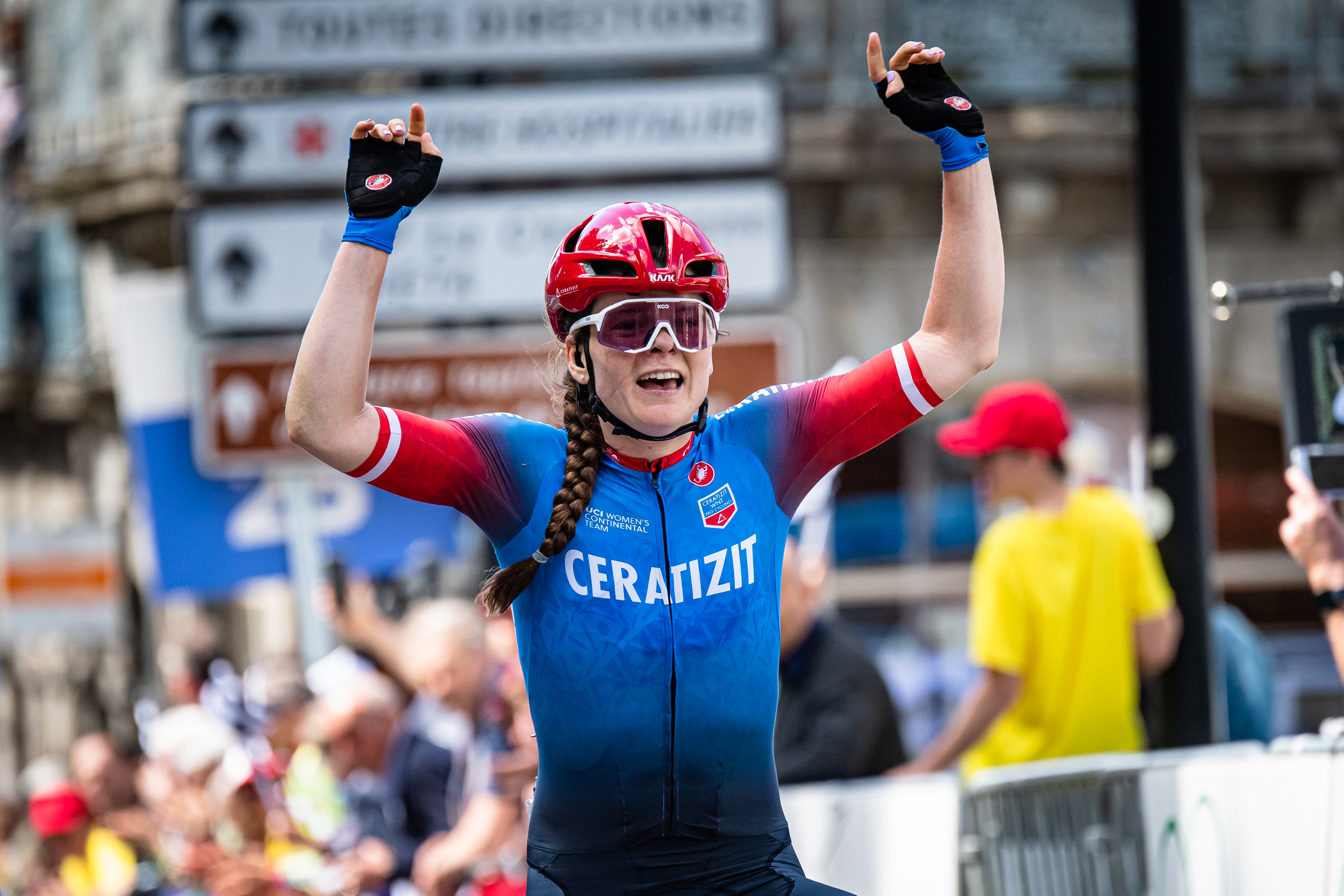 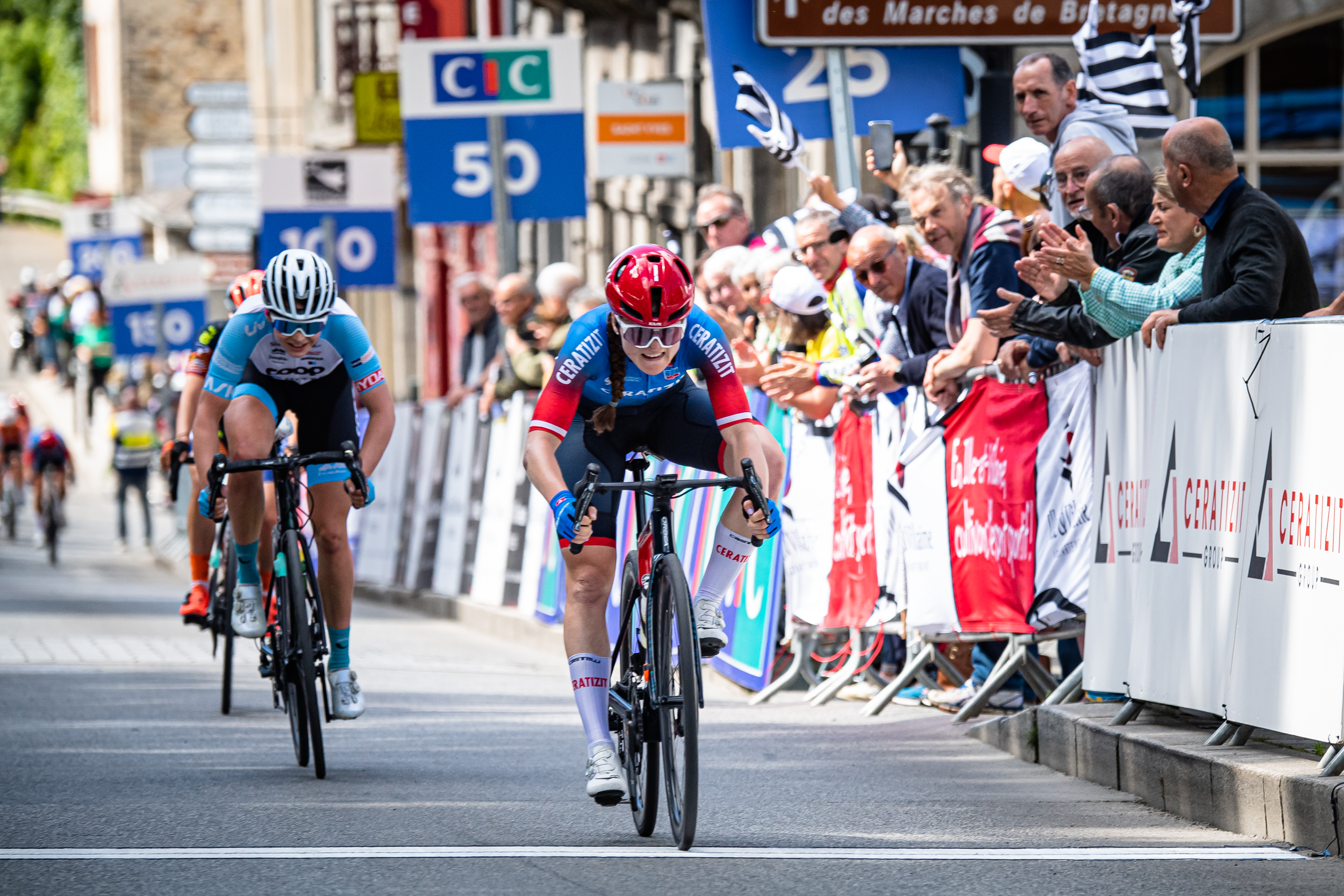 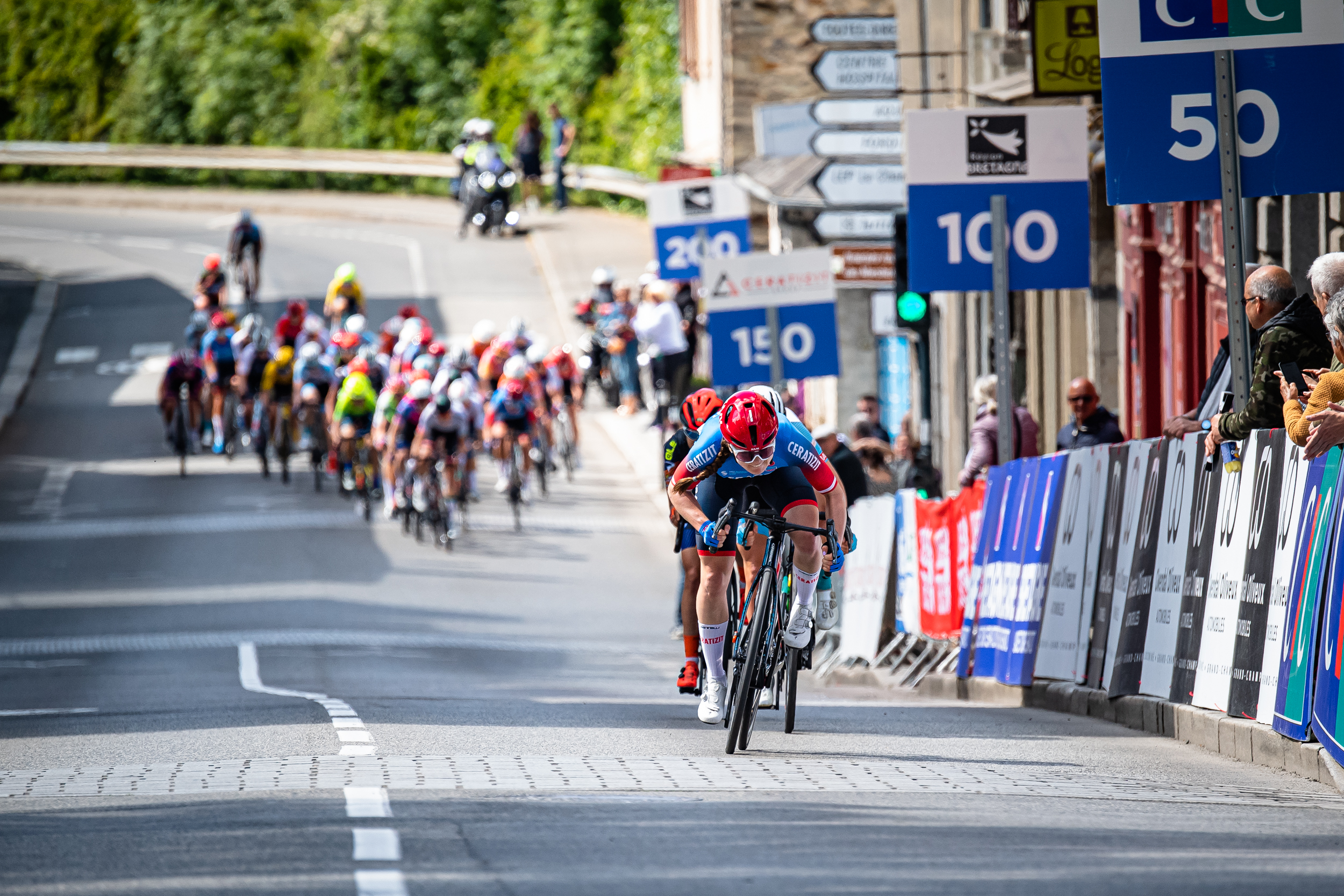