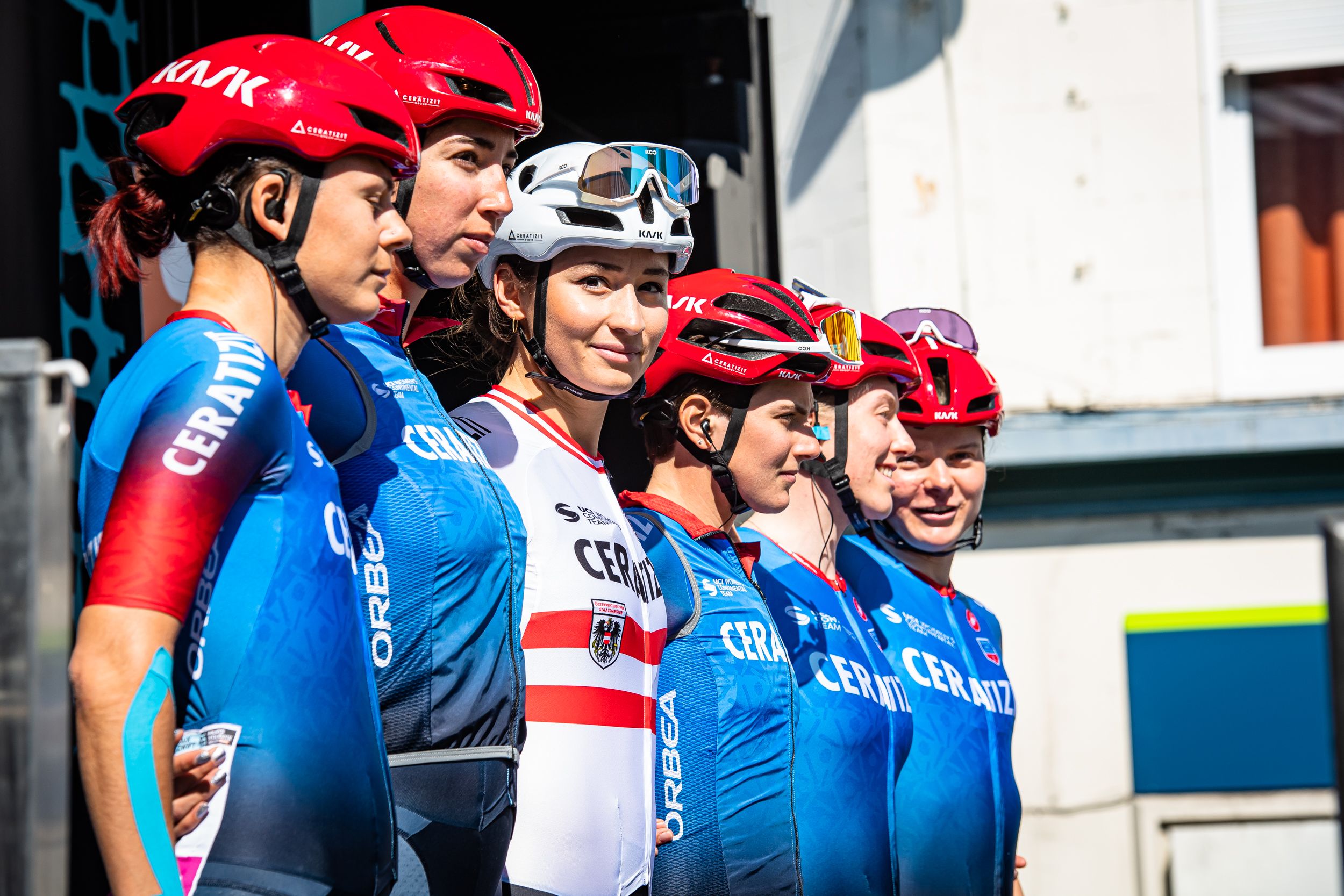 CERATIZIT-WNT Pro Cycling Team has this week submitted their application to become a Women's WorldTour team in 2023. After two years of racing at UCI Continental level, the team is ready to take the next step and ensure that they are represented at the top end of the women's peloton.

Founded as an amateur club team in 2014, CERATIZIT-WNT Pro Cycling Team has gone on to nurture National, European, World and Olympic champions on the road and track with a  comprehensive race calendar, support network and world-class sponsors.

Head Director Sportif and Assistant Team Manager, Dirk Baldinger: "At the moment, we are a Continental team but over the years we have proven that we are able to compete with the best, at the biggest races in the world. This is the next logical step in the development of the team and we're excited to take this step together with our partners and sponsors."